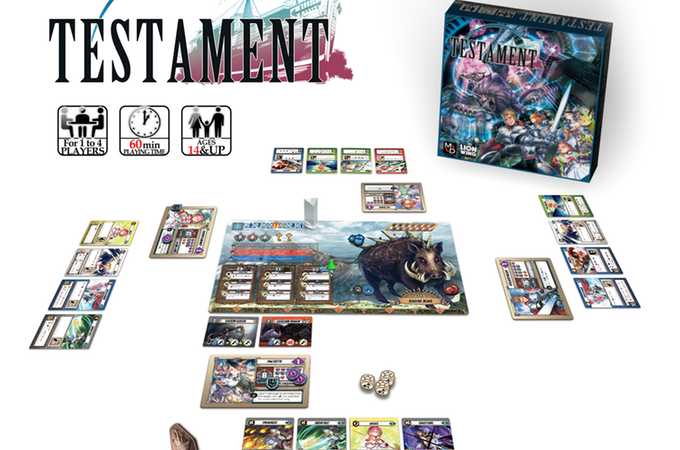 This time out I have an interview that I have been holding onto for a while. I spoke with Lion Wing back in August last year and they asked me to wait until they launched their Kickstarter. Which they did this past week. 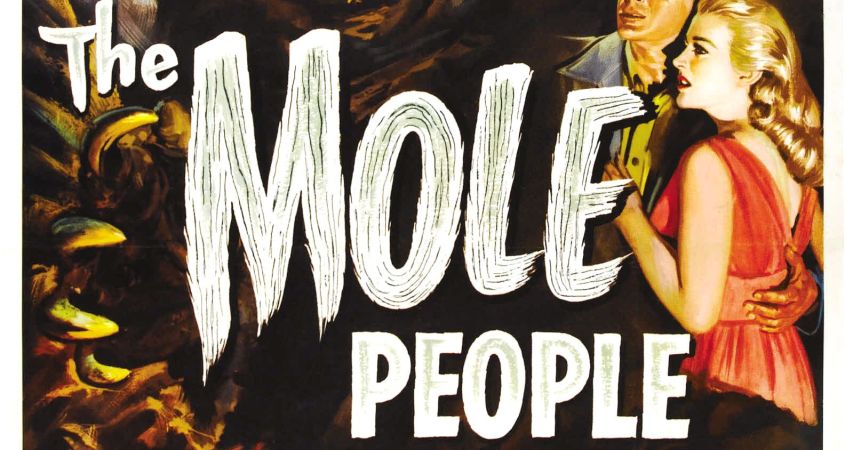 So last time I talked about where the idea of making the Astro-Games started. It came from my life long love of monster, science fiction, and horror movies. Not the ‘modern’ ones. Mostly pre-1975. Especially those from the 1950’s. That was the heyday of the B-movie. I love ‘em. No matter how ‘bad’ it might be, I’ll watch it. There’s something good in every movie. Even Manos-Hands of Fate has Torgo, who is fun if only to watch the actor moving around as the character. So I thought this would be a nice well to draw from for game theme. But what movie to do?

I think I’ll continue with The Survivor but as a roll and write. The game calls to me and I want to do something with it. It would be cool to actually do it as Robinson Crusoe On Mars. That would be awesome. I was initially discouraged when Desolate came out but I can set The Survivor apart as I have a bigger scope for it. And I think it will work as a roll and write maybe. So there is one science fiction themed game I’ll work on in 2019. 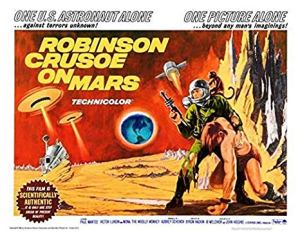 The second is Invasion: Hollow Earth. I love the Hollow Earth theme. It’s so cool to think about all the different ‘theories’ about a Hollow Earth. The Pellucidar series by Edgar Rice Burroughs is a super fun read. The movies from that property are ok, fun but definitely hurt by budget limitations. But there is Peter Cushing. But the one movie that comes to mind here is The Mole People. Made by Universal in 1956 and starring John Agar and Hugh Beaumont, this movie has been a favorite of mine for a very long time. The game developed out of playtesting Daniel Solis’ Athelion. His game is using the Avignon shifting mechanic and I thought this could be a cool thing to work with also. Initially the game was about escaping a sinking ship. But the Mole People / Invasion theme just occurred to me one day. And it works with the game well. The game is in early design as a tile shifting game. There is a grid of tunnel tiles between the two players and each player has a few of these tiles in their hands. The goal is to slide in tiles from their hand into the grid to make clear paths to the other side, moving your meeples along the paths as you go. The tunnels constantly change as tiles are moved in and out. But it works. I’ve playtested it at a Game Designers of North Carolina meeting and got very positive feedback. It’s coming along nicely. That makes two science fiction games for 2019. Can I do another? We will find out in the next installment of … Invasion of The Astro-Games!